Perfect for vloggers, the Sony ZV-E10 pairs a large APS-C sensor and mirrorless versatility with a specialized feature-set built just for content creators.

Capture More of Your World

Perfect for vloggers, the Sony ZV-E10 Mirrorless Camera pairs a large APS-C sensor and mirrorless versatility with a specialized feature-set built just for content creators. Improving upon the ubiquitous smartphone, the ZV-E10 is an Alpha camera that brings improved image quality, greater choice of lenses, and increased control to up your creativity when shooting.

Taking a concept that originated with the ZV-1, the ZV-E10 is the mirrorless continuation of this idea of a camera built around the concept of vlogging. It’s a highly capable and portable camera but incorporates a series of design choices and shooting modes that are ideal for single-person productions. A vari-angle screen lets you accurately frame up shots, the integrated directional mic is purpose-built for recording more accurate sound from front-facing subjects, and shooting modes like Background Defocus and Product Showcase help you highlight specific subjects with ease. 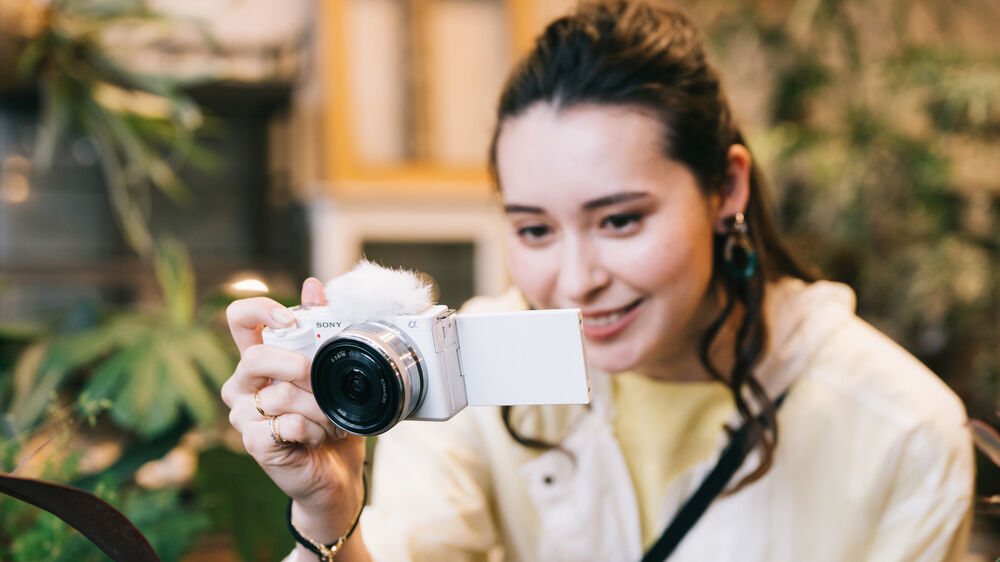 Camera Body Design
Wireless and Sharing
Sony E PZ 16-50mm f/3.5-5.6 OSS Lens
Sleek and Retractable Standard Zoom
An ideal companion for your compact, APS-C mirrorless camera, the E PZ 16-50mm f/3.5-5.6 OSS Lens from Sony offers a versatile equivalent zoom range of 24-75mm as well as a retractable design that makes your system much more manageable when not in use. The useful focal length range and portable form factor make this a go-to lens when traveling or for everyday general shooting needs.
Form Factor and Optical Design 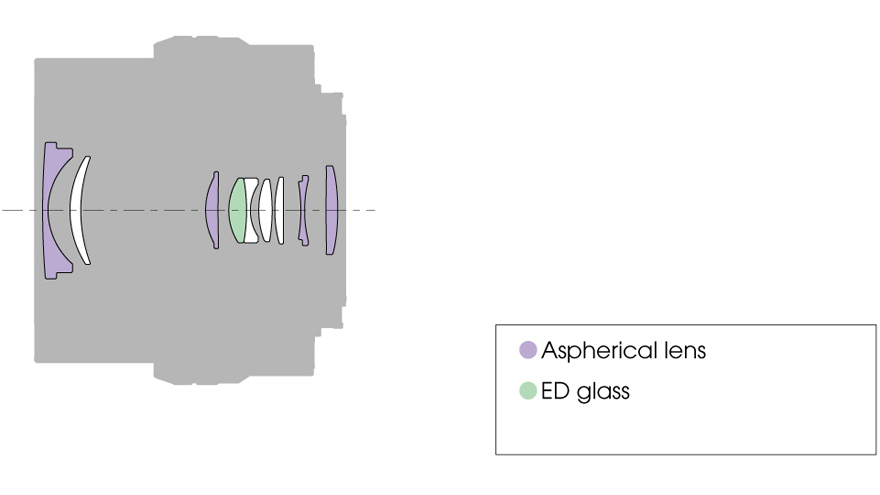 The Sony NP-FW50 Lithium-Ion Rechargeable Battery is unique in its design since it not only supplies power to your camera but will display the remaining battery capacity. Small and lightweight, lithium-ion batteries can be charged or discharged at any time without developing memory effects.

The ALC-B1EM Body Cap for E-Mount Cameras from Sony protects your camera body from dust and dirt when the lens is not attached. It is also of great value when you store the camera and lens separately.

Keep a spare Sony AC Adapter in your office or take it with you while on the go.

There are no reviews yet.

Only logged in customers who have purchased this product may leave a review.